The internet has transformed activism severely; it offers a cheap, faster and more efficient way of communication which helps not just raise awareness for issues, encouraging protest, but also aids the ease of joining a protest, which someone can do anywhere in the world from their computer.

Social media sites such as Youtube, Flickr, and Facebook allow the sharing of various protest based mediums and allow them to become viral, thus gaining support for the said issue by “Transcending linguistic barriers and eliciting strong emotional reactions” (Joyce, 2010).

However it can also be argued that digitalisation has hindered activism. When speaking to an online community, misunderstandings, mistrust, betrayal, and false loyalties can all arise as issues which can encourage the failure of any given protest. Although a certain level of conflict is expected in a organising a social movement, the combination of this and it happening over the internet can disrupt group communication and ‘dissolve relationships of trust’ (Joyce, 2010).

Examples of both arguments can be found in the online protest group Anonymous. As there is no known organiser or leader for the group, each member can stand for good or bad; as an organisation Anonymous have achieved a lot, speaking briefly, an example is the bringing down of sites showing content of child pornography. However within the group there have been examples of mistrust where members who claimed to be helping with protests have actually been betraying the cause and hindering the movement. (We Are Legion: The Story of Activists, 2012)

Overall, digital activism definitely aids protests, by spreading the message to a much wider audience and gaining more awareness for the cause; however for activism to work there needs to be a personal level involved which can be very easily lost if the protestors only exsist as an online presence, it bridges a wide gap between everyone fighting for the specific cause and overall can hinder the progress of the movement. 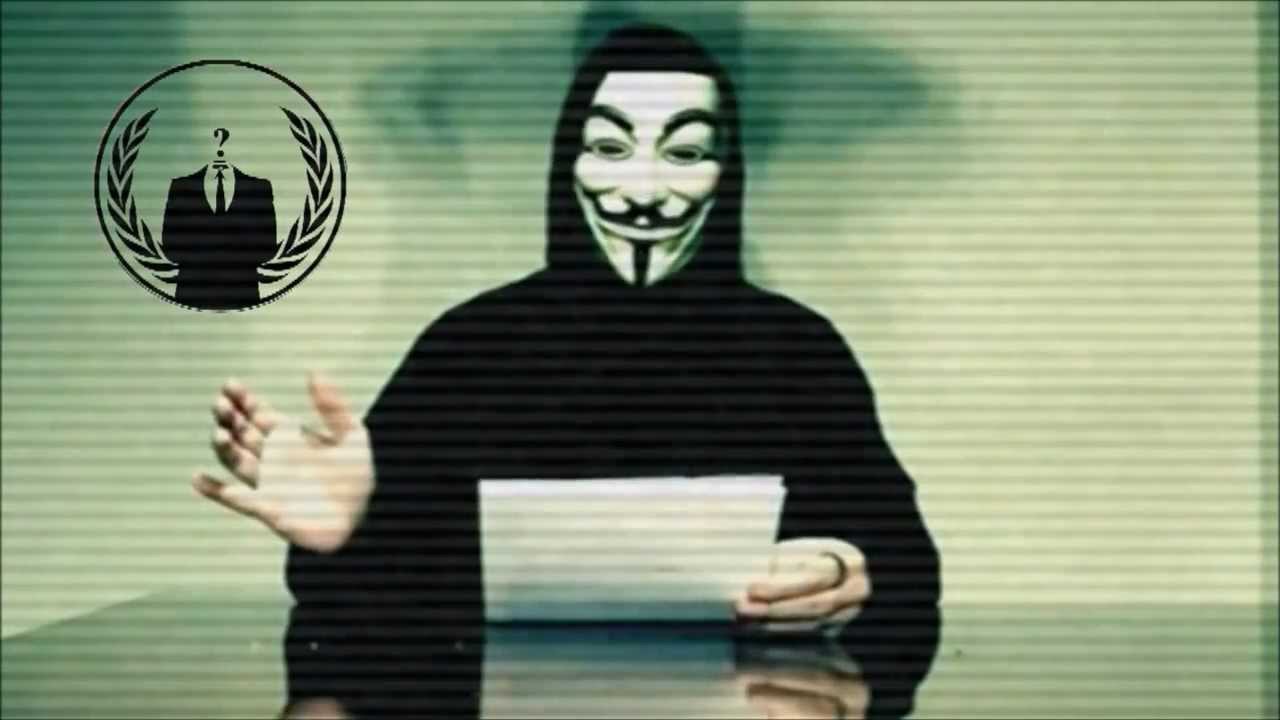 I think this is the blog post I shall elaborate on in my essay, using similar for and against arguments on the issue of digital activism.  I may apply these arguments to a specific movement which is still being fought for, i.e. feminism or LGBTQ rights, of which the effectiveness can be measured by it’s progress from physical protests in the 20th century vs digital protests today.

We Are Legion: The Story of Activists (2012) Directed by Brian Knappenberger [Film]. Pakistan: FilmBuff.